Those unrelated situations were the biggest news of the weekend. It was a great match. I almost didn’t care who won, but was leaning slightly to the underdogs of Croatia. They were so cohesive and tough.

I know kids are all gonna want Mbappe jerseys now, but Giroud’s hair did its part too. 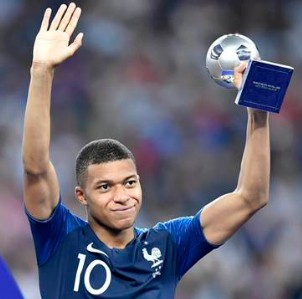 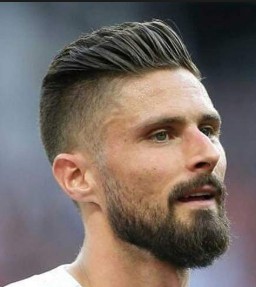 In other news, there was a 30-degree F temperature drop to 70-something. Some rain finally soaked my area, although based on the smoke that remained visible after it cleared up I guess it didn’t fall on the parts of the Southwest that are on fire.

I had to pull up a tomato plant that looked like it was going to succumb to a blight. A strong plant could have overcome that I guess but this one was small and already compromised by her hail injuries. I feel bad for the plant and, while I’m at it, the fungus or whatever was killing it. I had to remove it to save the others. Pulling it up seemed like a violent act. I didn’t even let my 9-year-old son see me do it, because he’s sensitive like me.

There’s no way for me to know if or how plants feel. It’s not a stretch to relate to another mammal of a different species or a bird, but it’s a little more of a challenge to try to get inside the head of a fish or reptile. Understanding beings from the plant kingdom – the other kingdom – requires some real outside-the-box thinking. I know they don’t have a nervous system like mammals do, but they are living. I love them, raise them and eat them, which is a relationship many people have with some mammals and birds. I only eat plants, because I have to eat something. I feel like I owe them respect and stewardship, and I’m not sure how benevolent it really is for me to raise them up to die in the winter. Well, some don’t die, and virtually all of them live on via their seeds. 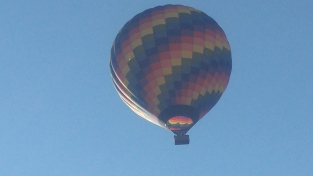 Things are looking up! 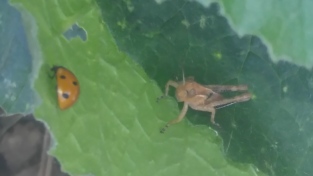 This begs a “walks into a bar” caption

Having written all that, I still find this article about plant abuse hilarious.