That’s not a recipe, I just accept that rabbits live in my backyard now for the first time in a decade. Because Pixie isn’t here, I guess. Dean will chase a bunny but stop if I call him off. They don’t seem to be eating the watercress, mustard, lettuce or coriander that’s sprouted though. Those flavors might be too strong for them, or they may just be waiting for the greens to get larger. I’m not really worried about them eating my plants, I was just always worried about their safety in my backyard, but that was when Pix was on the job. Without his sister egging him on, Dean doesn’t have strong feelings about prey. 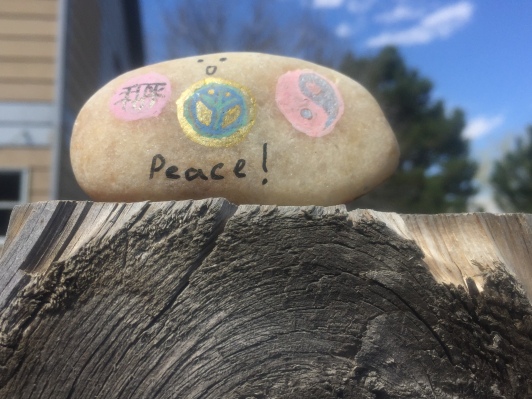 A couple days ago it was near 80 F and yesterday we got about 5 inches of snow. That’s typical for this time of year but when it’s cold and grey, I feel like it’s just always cold and grey. I am in a horrible mood. Just because of weather.

There is a lot to look forward to though. We now have a container for collecting rainwater, which isn’t really interesting-looking or attractive enough to warrant having its pic posted. But it’s big enough to make a difference, while small enough to be legal.  The seedlings indoors get filtered water or water from the rain barrel when it’s available. The unfiltered tap water some days smells like chlorine. It can’t be that good for them.

About 40 tomatoes of these varieties: 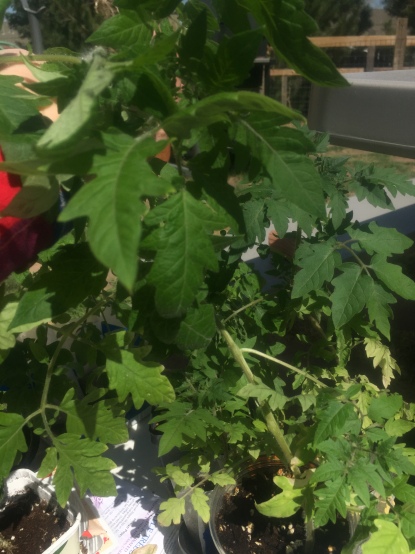 A coworker who is going to be traveling this summer instead of gardening gave me his LED grow light. It’s very effective. There are also plants under a cheap fluorescent shop light and another small grow light. Some settle for the south-facing window and are doing OK. I know that when I start seeds as early as January I’m going to end up with big plants in my sunroom by spring if everything goes well, but sometimes it doesn’t and I have to start over. That’s why I start in January. You could get away with starting nightshades indoors in March.

When seedlings are about 4-6 inches tall I usually see the sign of phosphorus deficiency, which is a purplish cast to the bottoms of healthy-looking leaves and sometimes stems. I watered them a few times with plain club soda and the new growth was green in about a week. Do not use sugary soda, just plain club soda because it has a little phosphorus and is otherwise just clean water with bubbles. The pale leaves above are a sign they were overwatered previously, so I cut back.

This is not an example of the purplish cast, but green plants under the blue and red LEDs:

Other plants that look happy are: 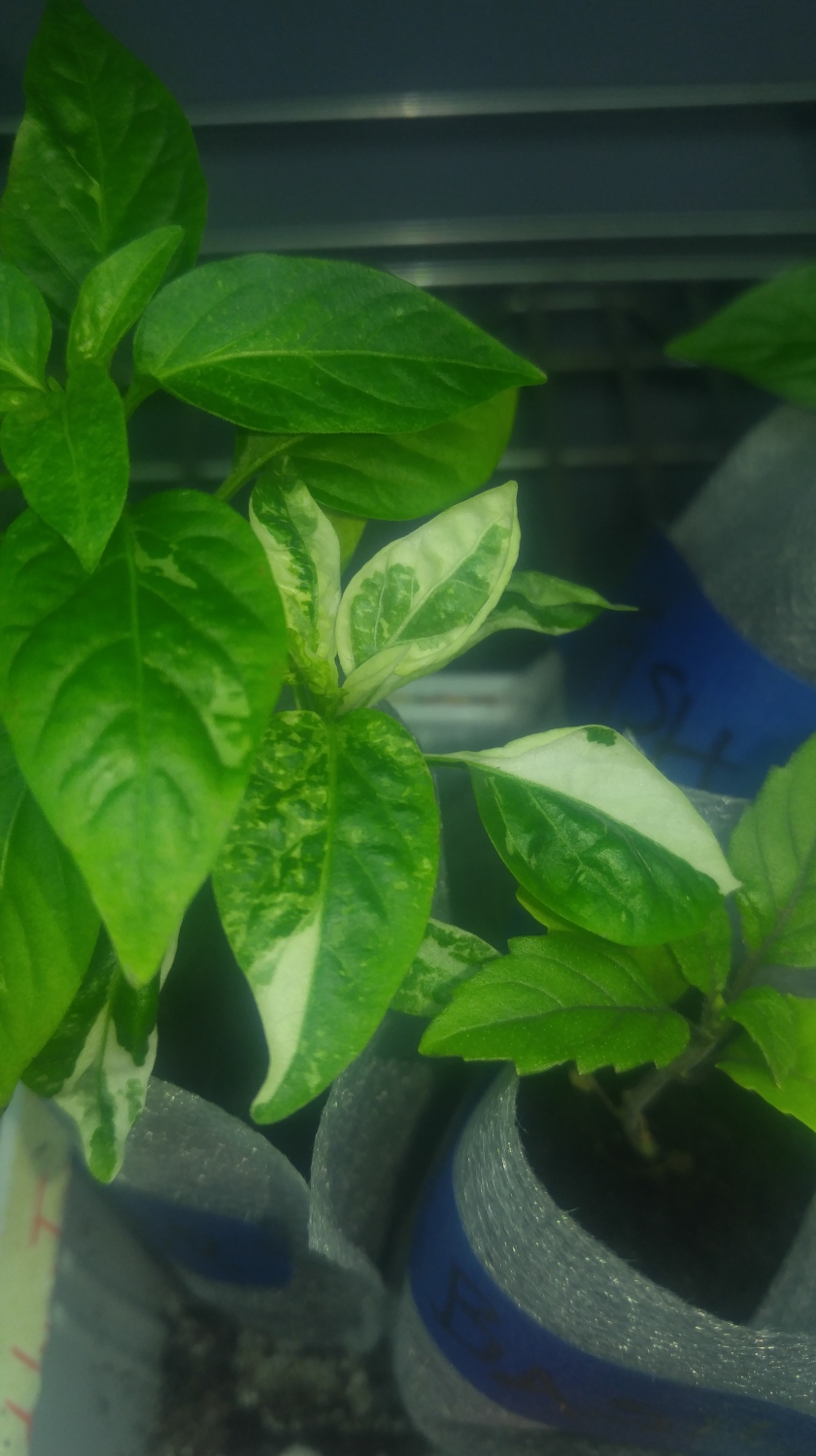 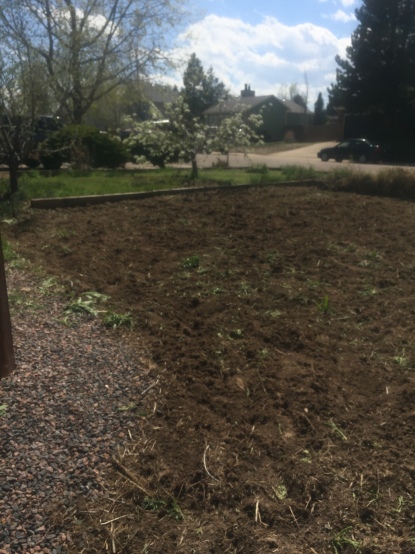 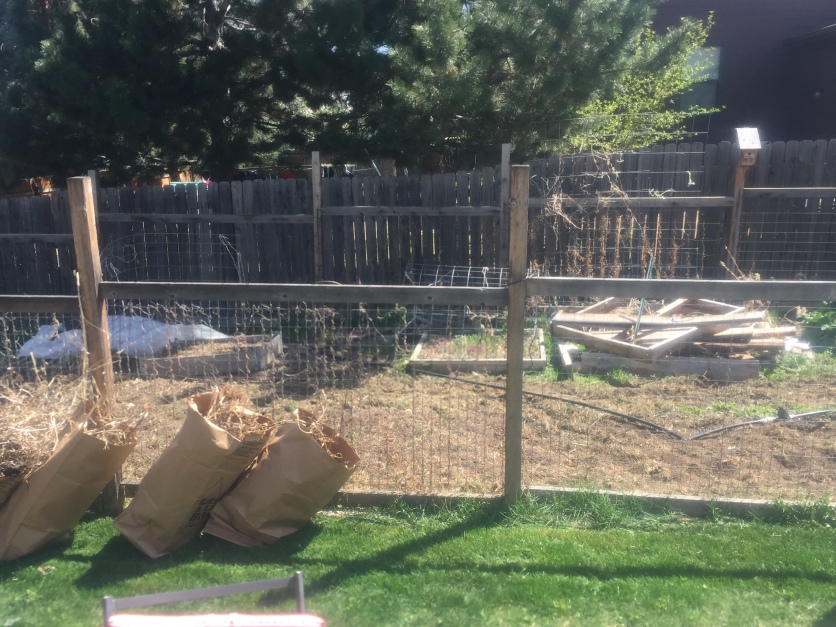 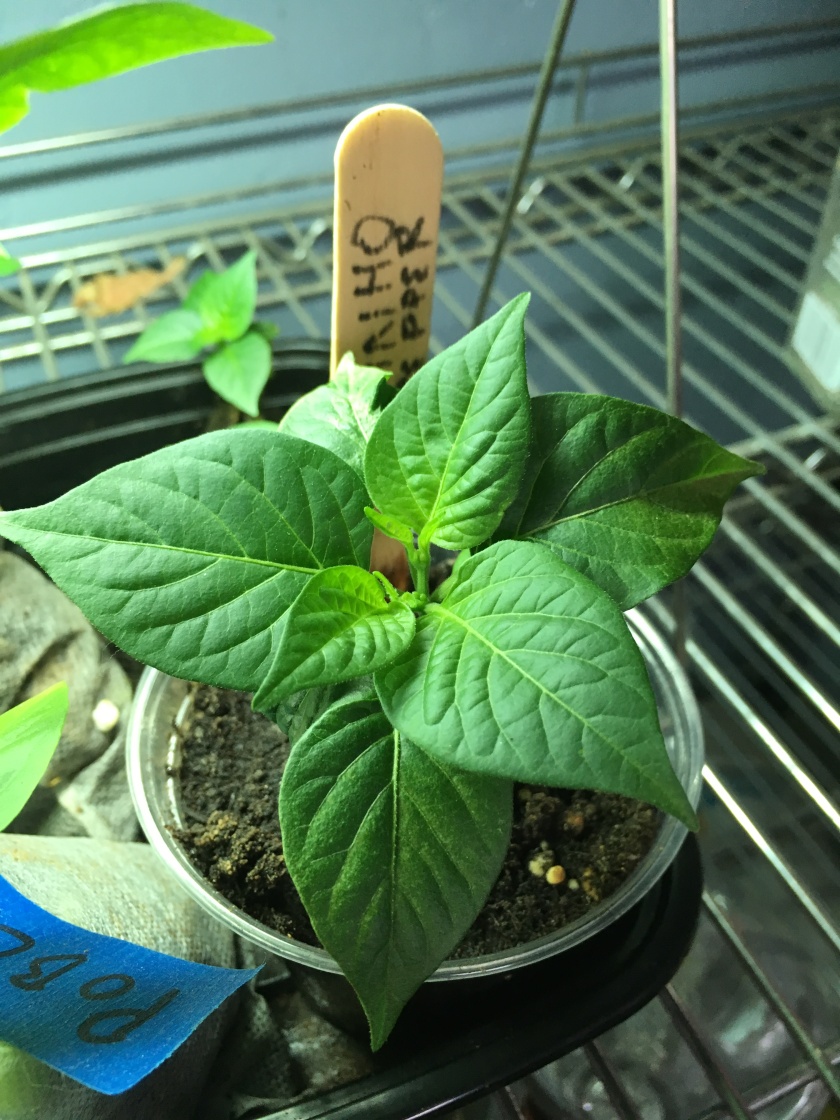 This weekend we tilled the entire front yard and will add more fruit trees to it. We also tilled the O.G. (original garden) to remove turf and weeds and basically start over. I’m not a fan of tilling and was going to rent a sod cutter instead, but Metal Pig brought home a rototiller and I wasn’t about to argue. It should be fine. It seemed like it weighed more than I do and I wrestled with it – he did about 80% of the work.

I usually avoid using animal products but here are two I will use: llama manure from a couple of nearby farmers I met who love their llamas and eggshells from our chicken friends next door. I may use chicken manure and bedding but it needs to be composted. Whatever gets used is pending soil testing to see what is needed.

Next post will be about food preservation and fermentation.